Initially, the Centre of Bukharian Jews worked alongside the Jewish Russian Community Centre (JRCC) and was based on the premises of the JRCC. By 2003, with the help of an international institution called Shaarei Zion, the Bukharian community of the GTA welcomed the arrival of a Bukharian Rabbi from Israel. Moving to its own premises at the Sephardic Kehila Centre, the Jewish Bukharian Community of Toronto was officially established.

Today, the mission of the JBCT continues to follow the original blueprint laid down in its early days: preserving the beautiful customs of the Bukharian people, maintaining a pride in our culture, educating the younger generation, uniting the community and absorbing new immigrants into the fold.

The newest addition to the JBCT, the North Branch houses the head office, a synagogue serving the northern Bukharian community, a party room, as well as the residences of Rabbi Yakov Malaev and his family.

JBCT at the Sephardic Kehila Centre

A large compound serving the entire Sephardic community of the GTA, the Kehila Centre includes a marvelous synagogue, an elementary school, beit medrash, mikve and rental hall. The JBCT hosts Shabbat prayers and community parties at this location, as well as holiday events and High Holiday services. 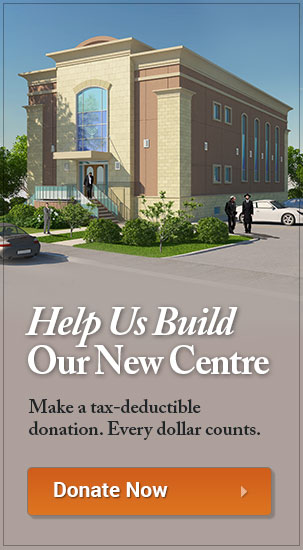